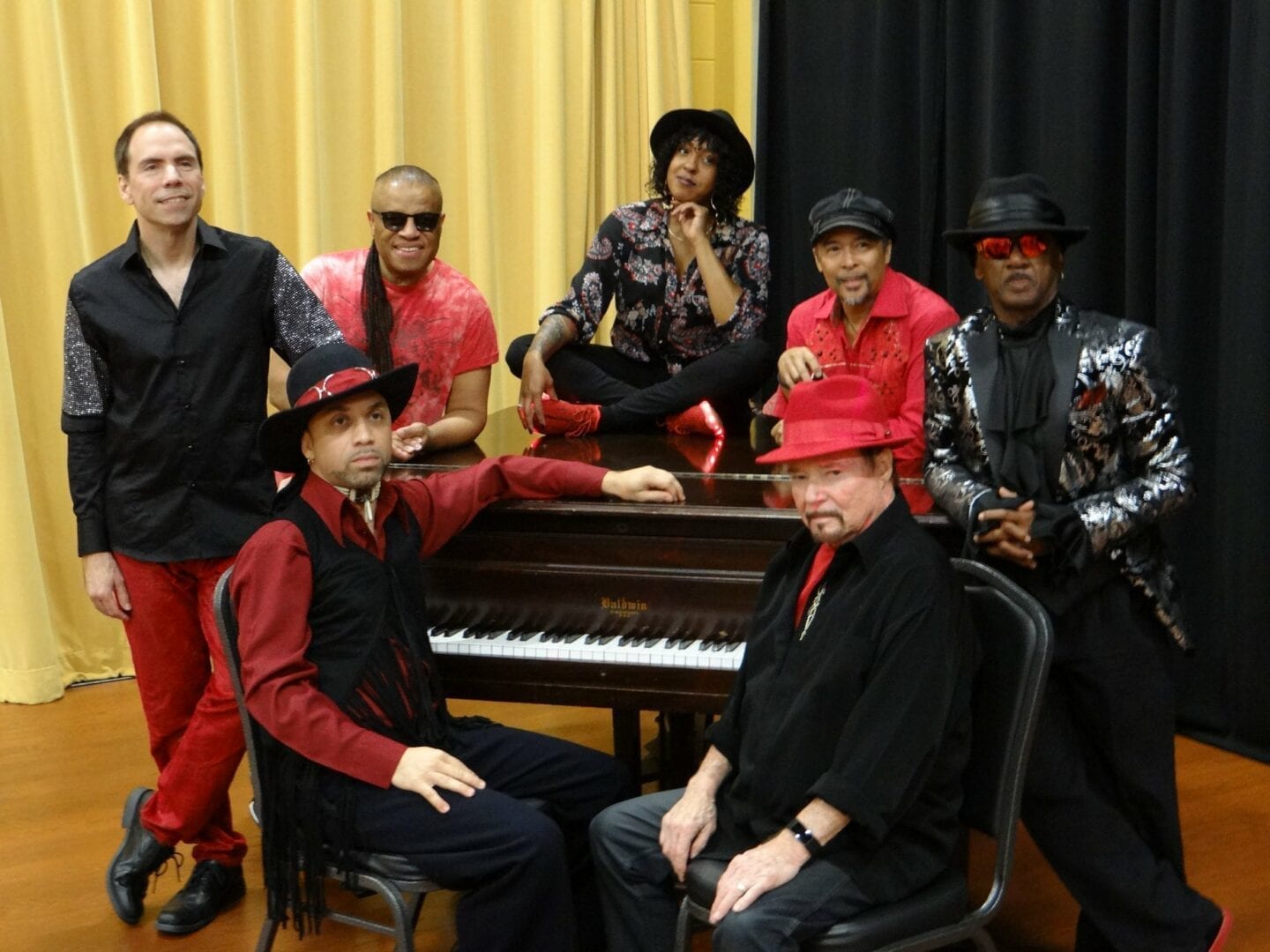 ...the chart topping hits of Sly & The Family Stone.

These Funksters are joined by the powerful voice of Swang Stewart on vocals, bringing a message of peace, love, and social consciousness
Through musical harmony with some of the funkiest players of all time. Big Guns of Funk like Nate Wingfield on the Guitar, Jimmy Mckinney on Keys, Frank Klepacki on Drums, and Blaise Sison on bass adding the proper pocket to the raw Family Stone sound.

Legendary Anthems like “I Want to Take You Higher,” “Everyday People,” “Thank You Falettinme Be Mice Elf Agin, “Dance To The Music, “
Hot Fun In the Summertime,” “Family Affair, “Sing a Simple Song,” and many other recognizable tunes from their vast catalog of albums including the album “STAND’ which in 2015, was declared a National Treasure, preserved in The United States Library of Congress. In 2015, “STAND” was also induced into The Grammy Hall of Fame.

Keeping the legacy true to its original sound and raw funk groove, these Everyday People will naturally “Take You Higher” with a musical experience that has brought them in from of millions of people through Europe, Asia, Australia, The USA, and The Caribbean; appearing at massive gatherings like WOODSTOCK, Glastonbury, Coachella, Stern Grove, Tokyo Jazz, Electric Picnic and Harvest Festival, while also enjoying smaller intimate Jazz clubs like Ronnie Scots, Dimitriou's Jazz Alley, and Ophelia's; spreading the roots of funk that is truly a revolutionary act of music going onstage.

You can Make it If You try

Exclusively Represented By
Agency for the Performing Arts

AGENCY FOR THE PERFORMING ARTS 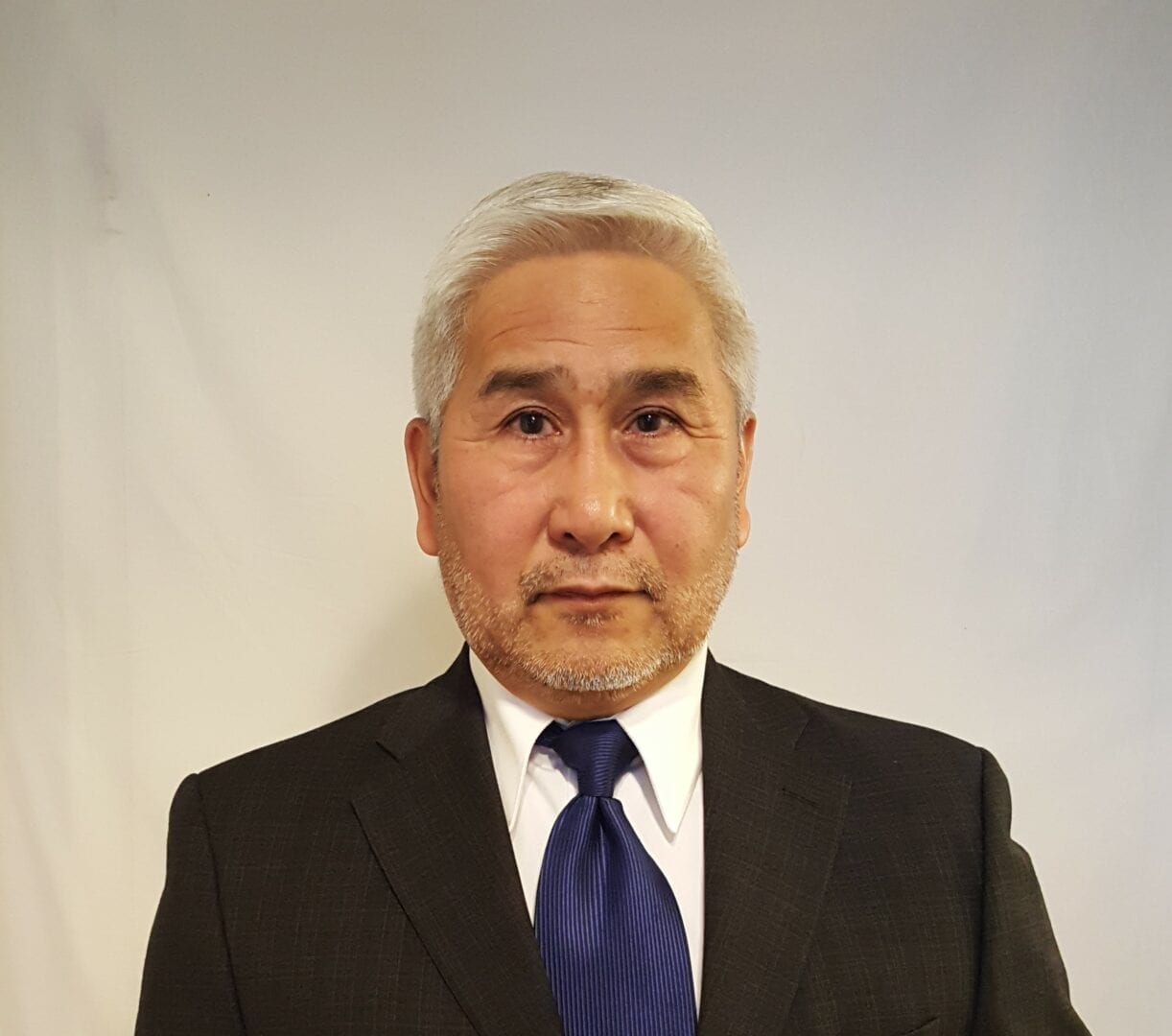